* Discount may only be applied to full-priced items. Promo codes can not be combined.

How to Start Shooting with a Brand like Kinfolk

My photography path has been full of less-than-glamorous experiences and surprising turns. It’s never been based on a magic formula for success - I don’t believe there is one.

You may not know this, but I actually started my career in commercial work rather than weddings.

I’ve been doing both back and forth almost since the beginning, but the very first shoots I did were mostly in the music industry in Nashville. Since then, I’ve grown my portfolio on both sides, and learned to love both worlds for their own reasons. Together, they make me a better artist. When I’m burnt out on one, the other can get me out of a creative rut. Plus, if I ever want to transition out of weddings, I’ve already got a client base, a body of work, and lots of experience behind me.

I’ve been in the commercial industry for about eight years now, and if there’s anything I’ve learned about booking those jobs, it’s that your network is one of your biggest assets. Who you know matters, plain and simple. That isn’t to say that the commercial industry is some sort of exclusive club that only the select few can join. It’s not impossible. You just have to put yourself out there, meet people, and be the kind of person other people want to work with. Basically, you can’t become a successful commercial photographer in a vacuum.

So with that said, when I got connected with Kinfolk, it wasn’t just a lucky break. I spent lots of time working on shoots in Nashville as an assistant, getting to know the community, and establishing myself as someone who worked hard and wanted to grow. After a year or so, I outgrew my assisting gig and started booking my own commercial jobs. Eventually, I ended up on a shoot in Nashville with Elise, an art director for Kinfolk. We loved working together so we kept in touch, and shortly after, she reached out to me for an opportunity to shoot with Kinfolk.

At that point, people already knew me and knew my work well, so when she offered me the Kinfolk job, I was ready. I wasn’t just starting out. That was huge—had I not been immersing myself in commercial photography on my own, long before I met Elise, my connection to Kinfolk wouldn’t have resulted in anything. I’m such a big believer in going after what you want, without waiting around for anyone else to hand it to you. My relationship with Kinfolk progressed from a grounded place; it didn’t materialize out of thin air.

After that first job, our connection snowballed into more and more work together. We collaborated well, so I’d often pitch editorial shoots to them, and Nathan (Kinfolk’s editor in chief) would get back to me with some ideas about stories he wanted to shoot. It was pretty simple and straightforward. We both already put in the time and work on our own to hone our unique voices and master our craft, so coming together to make something beautiful was a pretty natural progression.

The bottom line is I had a reputation and connections that preceded the handshake moment with Elise, and the work I did to get to that place was what helped me make and maintain my relationship with Kinfolk. I go into more detail about that in my online course (released today), but here are a few things I was already doing when Kinfolk came into the picture:

When Kinfolk came along, I was ready for them. I was well-versed enough in the industry to take on the work they had to offer, and I had a reputation for being the kind of person they’d want to work with. The coolest thing is, opportunity begets opportunity. Getting to work with beautiful, well-known brands like Kinfolk has been a great way for me to land jobs with other dream clients, like Airbnb, Afar Magazine, and more. Funny enough, I actually met my commercial agent through my connection with Elise and Kinfolk, too. When I shot for them in London, word got around to an agency there and one of them decided to take me on, which again, has snowballed into more opportunities. It’s humbling to think back on it now, knowing that connecting with Kinfolk was such a catalyst for bringing so many other great opportunities into my life.

That’s what I mean by the importance of a solid network. It never simply falls into your lap; it takes time and effort, but it always pays off.

Continue Learning with the Full Course 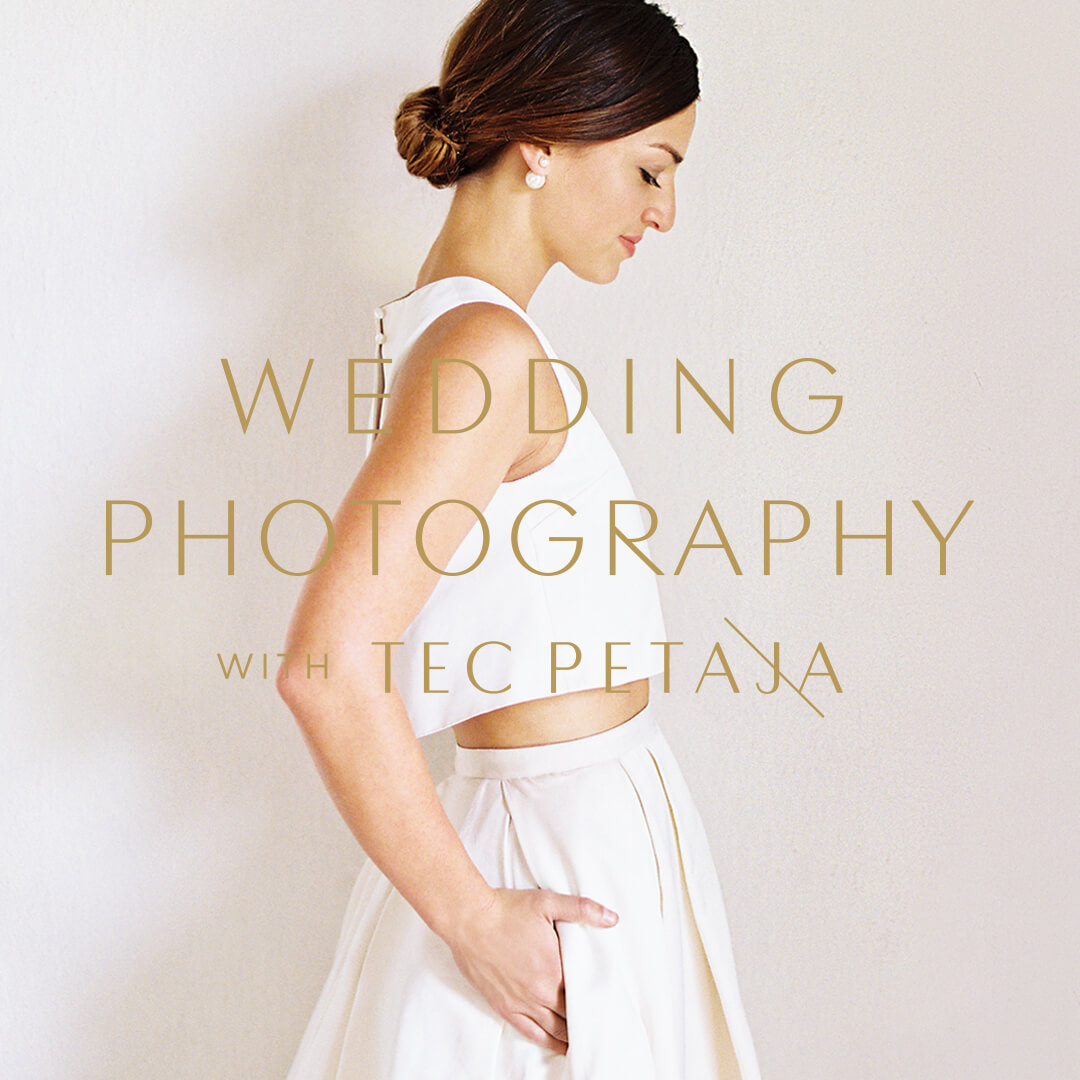 Tec’s experience in wedding photography and his approach to capturing effortless imagery. 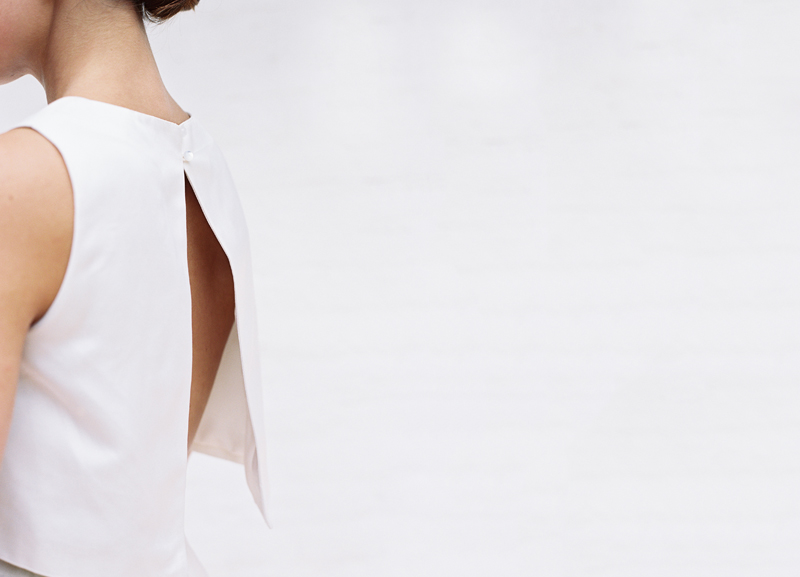 How to Make Your Images Look Effortless